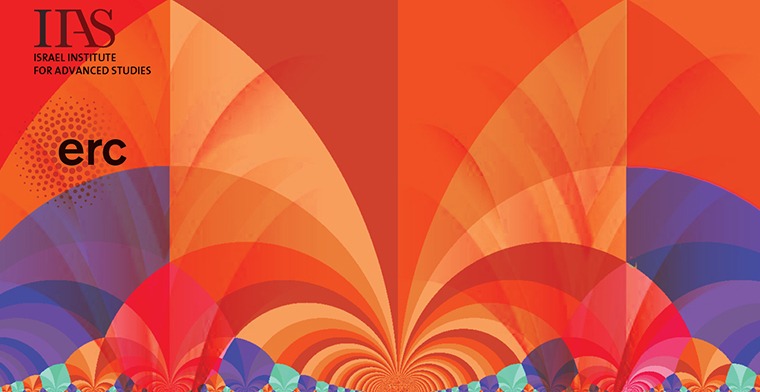 The 23rd Midrasha Mathematicae: o-minimality and its applications in diophantine geometry and Hodge theory

EVENT CANCELLED: Midrasha dates for next academic year to be announced

In recent years a remarkable new link has been unfolding between o-minimality (a branch of model theory) on the one hand, and Diophantine geometry and Hodge theory on the other. It has been discovered that some central objects of study in the latter two areas, such as theta functions and period maps, can be studied within the structure R_{an,exp} - an o-minimal structure that has long been an object of investigation in o-minimal geometry. A combination of ideas from these three areas have led to resolutions of several outstanding conjectures in Diophantine geometry and, more recently, in Hodge theory.

The goal of this workshop will be to introduce these three different areas and their fruitful interactions, and to serve as a bridge between experts already working in some of these fields. The schedule will consist of tutorial minicourses on the three main topics (o-minimality, Diophantine geometry and Hodge theory) with a focus on the areas where they intersect; and more advanced research talks by experts in each of these areas.