Skip to main content
HOME / CALENDAR / SAVE THE DATE / The Fluttering Heart of the Matter: An Activist Agenda for Revitalizing the Humanities
Date:
Wed, 02/11/202217:00 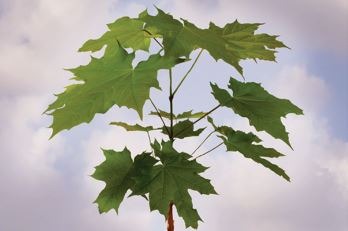 A Public Lecture by Robert Newman, President and Director of the National Humanities Center

A decade ago, in 2013, the American Academy of Arts and Sciences published The Heart of the Matter report. Subtitled “The Humanities and Social Sciences for a vibrant, competitive, and secure nation,” it was commissioned in response to a bipartisan request from members of the U.S. Senate and House of Representatives which asked, “What are the top actions that Congress, state governments, universities, foundations, educators, individual benefactors, and others should take now to maintain national excellence in humanities and social scientific scholarship and education, and to achieve long-term national goals for our intellectual and economic well-being; for a stronger, more vibrant civil society; and for the success of cultural diplomacy in the 21st century?”

In the decade since its publication, we have seen a precipitous decline in humanities majors and faculty positions not just in the U.S., but globally. Furthermore, democratic institutions increasingly have been imperiled, we are flirting with a global economic recession, civil society has frayed into persistent polarization, and cultural diplomacy has been largely hijacked by nefarious social media outlets whose prevailing mission is less the free flow of information than the absolute control of it.

The response from humanities practitioners and advocates largely has been reactive and despairing.  While political concerns and interest in the grand challenges of our time have grown in scholarly and pedagogical applications, our methodologies, institutional reward systems, and public postures have not changed very much, further marginalizing aspirational responses and pursuits. What fundamental changes must the humanities make in the coming decade if we are to preserve their value? How might they reassert their prominence at the core of education and reestablish the perception that they underpin and bolster democratic thought and practice?  How do we go beyond frustration and despair regarding impending demise to recover agency and purpose in righteous resurrection? 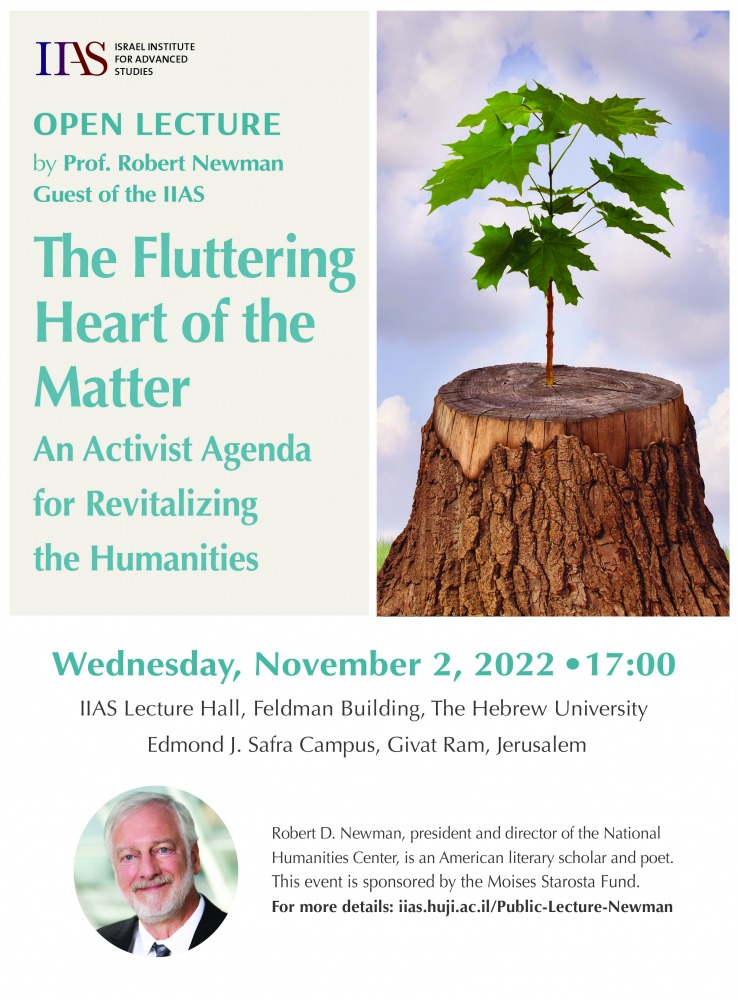 Save The Date Events
Add to Calendar