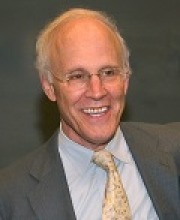 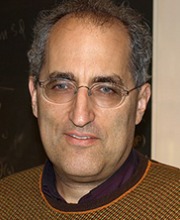 Edward Witten is an American theoretical physicist and the Charles Simonyi Professor in the School of Natural Sciences at the Institute for Advanced Study. He is a researcher in string theory, quantum gravity, supersymmetric quantum field theories, and other areas of mathematical physics. In addition to his contributions to physics, His work has significantly impacted pure mathematics. In 1990, he became the first physicist to be awarded a Fields Medal by the International Mathematical Union, awarded for his 1981 proof of the positive energy theorem in general relativity. He is considered to be the practical founder of M-theory.

Professor Witten was General Director of the School in Theoretical Physics from 1993-99.