Mechanism design is the “reverse engineering” part of economic theory. Normally, economists study existing economic institutions and try to predict or explain what outcomes the institutions generate. But in mechanism design we reverse direction: we start by identifying the outcomes we want and then ask what institutions could be designed to achieve those outcomes. The theory has found wide application in auction design, pollution control, public good provision, and elsewhere. 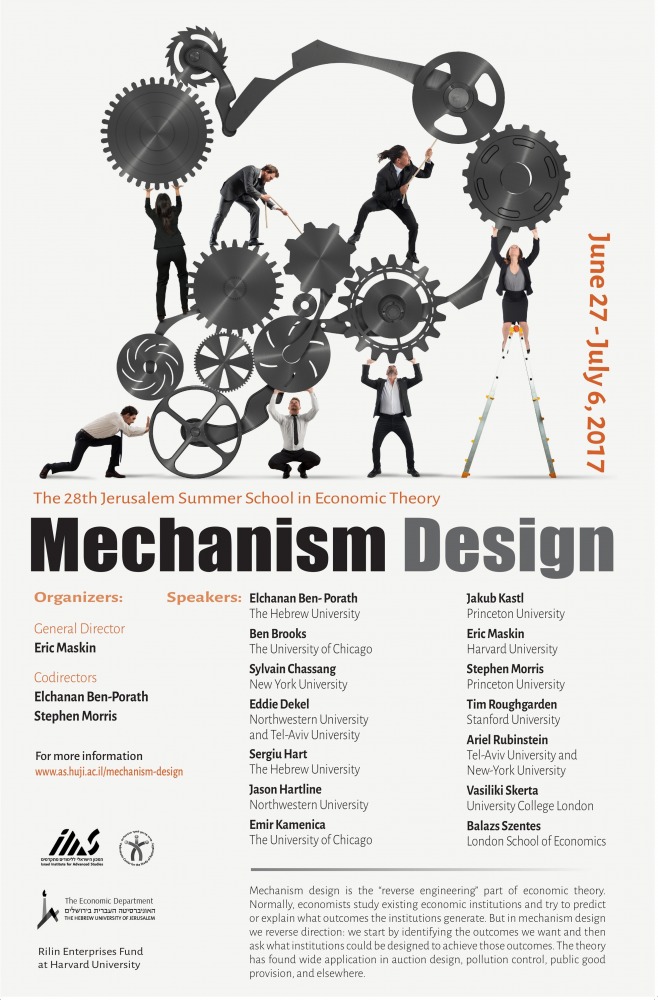