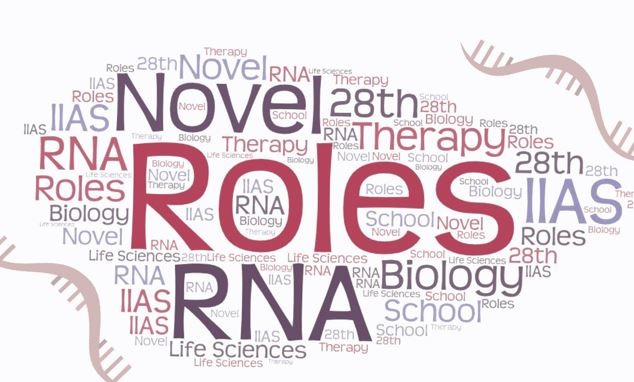 Novel roles for RNA in Biology and Therapy