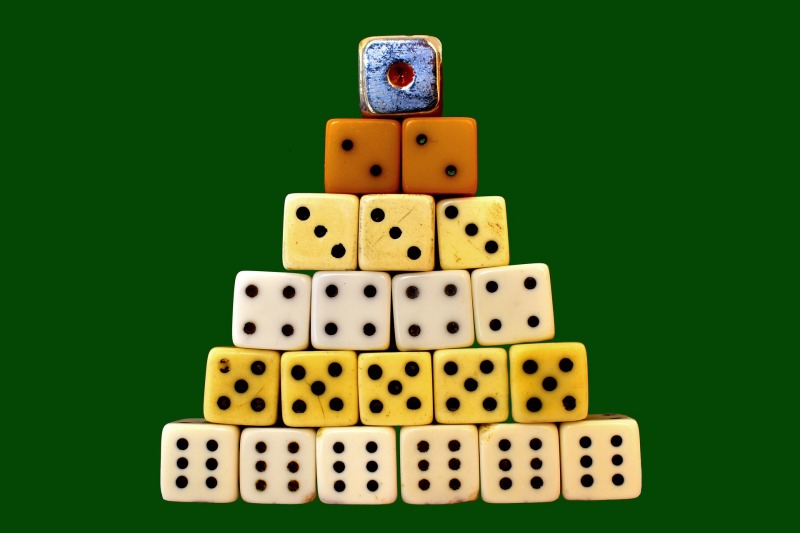 It is hoped that the meeting will be of an interdisciplinary nature, facilitating interaction between experts in group theory, probability, combinatorics and computer science, where groups of Lie type serve as a unifying Leitmotiv.

Specific topics to be addressed include:
- groups of Lie type and their subgroup structure
- probabilistic aspects of finite simple groups
- applications to permutation groups, profinite groups, and other areas
- matrix group algorithms and their use of randomization
- associated Cayley graphs, generating sets and random walks

Main speakers
There will be four main speakers, each giving a lecture series
consisting of 2-3 talks, as follows: