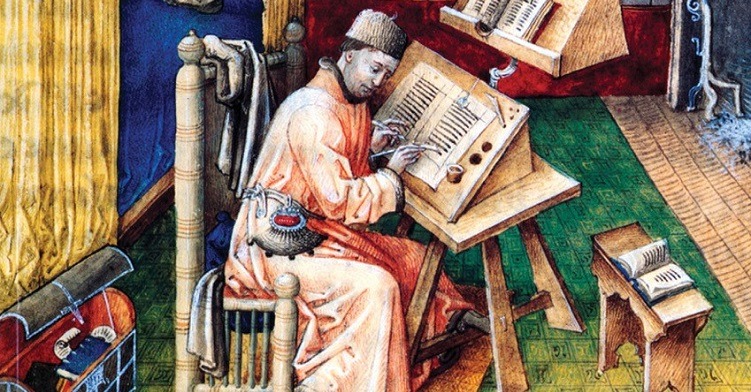 This five-day winterschool at the Israel Institute for Advanced Studies brings together specialists of books in Hebrew and European languages from the late medieval and early modern periods. We will study textual practices through the lifecycle of the various physical objects we call books for convenience (though they may take other forms than the codex that we associate with books today). In particular we will examine how texts were composed and scribed, prepared for publication and distributed (in manuscript or in print), and read and annotated. By focusing on materiality and practice we wish to explore points of contact and difference between traditions and cultures that are often studied as separate. We are eager to learn from one another and from the students who join us across our various areas of specialization which include learned cultures in Latin and Hebrew, various vernacular European literatures and cultures, and Jewish books of the medieval and early modern periods, in manuscript and print. We are planning five full days of activities in different formats including visits to special collections in nearby libraries, lectures, hands-on workshops and roundtables, and above all both moderated and informal discussions of many kinds, including of pre-circulated materials which everyone will read in advance.