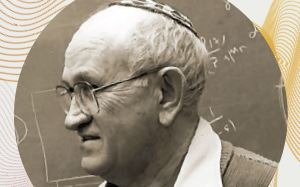 Shimshon Amitsur was a spectacular mathematician, who, with Levitzki, founded the Israeli school of Algebra. Not only has every Israeli algebraist been influenced by him – his reputation spread around the world, including, at a crucial time, beyond the Iron Curtain. His ingenious construction of noncrossed-product division algebras, using techniques from Number Theory and Arithmetic, demonstrates his superb ability to establish surprising connections between major branches of the field.

The speakers at this conference are prominent contributors to a variety of topics of contemporary algebra. This conference is a forum not only for a retrospective view of Amitsur's legacy, but also a prospective panorama of algebra in decades to come. 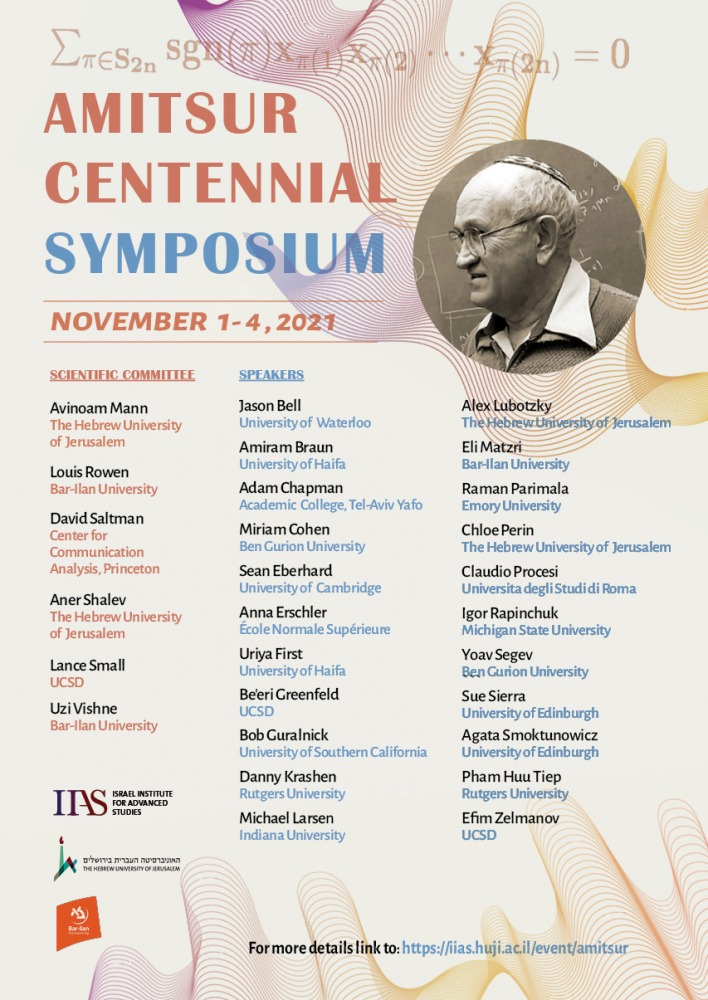