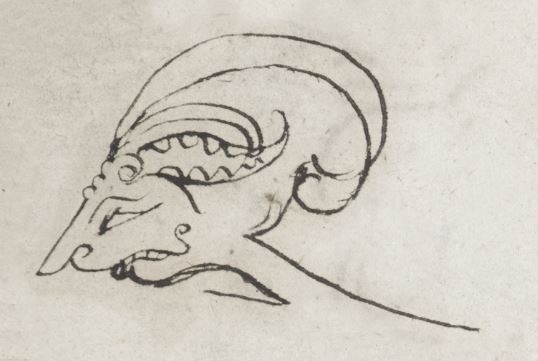 Javanese literature is among the world’s richest and most unusual literary traditions, yet it is currently little known outside of Java, Indonesia. The vast majority of Javanese texts, in manuscript and print form, remain untouched by scholars.

The Javanese are the largest Muslim ethno-linguistic group in the world and the largest ethnic group in Indonesia, with their language spoken today by approximately 100 million people. Beginning in the ninth century and into the present they have produced a complex, diverse and intricate literary corpus that is a gateway to understanding Javanese writing practices, approaches to language, poetics, and translation strategies. Through its narrative histories, theological and legal treatises and interlinear translations from Arabic to Javanese, this literature also offers insights on Java’s remarkable transition to Islam, half a world away - geographically, culturally and linguistically - from Islam’s birthplace in the Middle East.

The conference is the culmination of a ten-month long residence of an international research group on Javanese literature at the IIAS in Jerusalem. The group aims to revitalize this important humanistic field, presently on the verge of disappearance from universities the world over, by creating a rare opportunity for scholars to read, study and discuss Javanese texts collaboratively; examining and analyzing yet-unstudied Javanese works, and exploring anew previously studied texts; bringing innovative methodological and theoretical perspectives to bear on these texts, including the role of recent digitalization projects; and, in light of the above, reconceptualizing and remapping major dimensions of the field of Javanese literature including periodization, contextualization, literary categorizations, and interpretive methods.

Drawing on the above goals conference papers will explore a range of textual genres, themes, and periods of Javanese writing as well as the closely related fields of Javanese music, painting and performance. To enhance the unmediated encounter with Javanese culture a gamelan concert and a macapatan (poetry singing) session are also planned.

Mindful of the newness of Indonesian and Javanese Studies within Israeli academia and society, and wishing to engage with colleagues, students and interested individuals from additional fields, the conference will be free and open to the public. 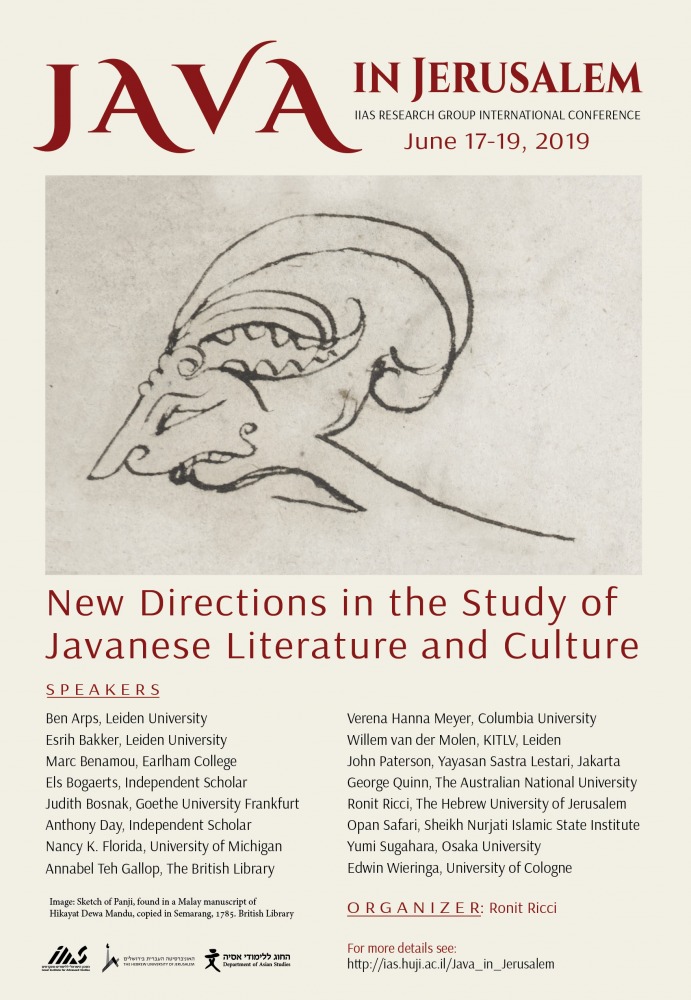