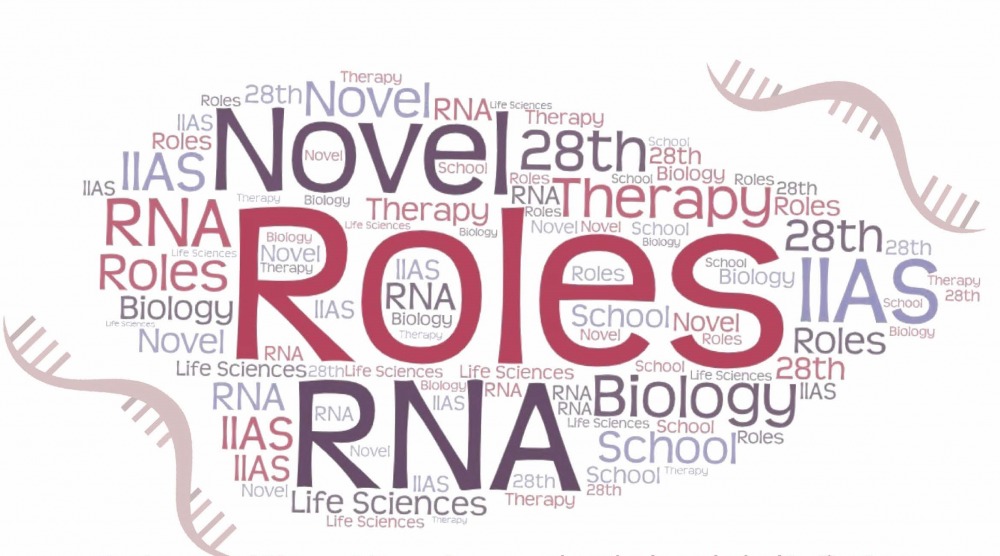 The 28th Advanced School in Life Sciences: Novel roles for RNA in Biology and Therapy