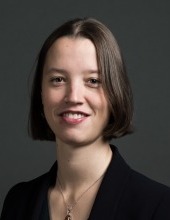 Charlotte Marchina is an anthropologist and Associate Professor in Mongolian Language and Culture at INALCO (National Institute for Oriental Languages and Civilizations), Paris. After graduating in both Mongolian and Russian Studies, Charlotte Marchina obtained her PhD in anthropology. Her doctoral research focused on human-animal coexistence, communication and collaboration in nomadic pastoralism among the Mongols of Mongolia and Southern Siberia. 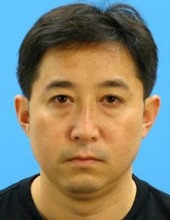 Prof. Ma Jianxiong is a specialist in the history and anthropology of Southwest China, especially the borderlands between China and Myanmar. As part of the research group he will work on the mule caravans that acted as the transportation links that integrated the mountainous zones of subtropical Southwest China, tropical Southeast Asia and highland Eastern Tibet. This transportation system provided a multi-layer social and physical networks of political, social and economic exchanges and mobility. A fundamental part of this network were the human-animal relationships. 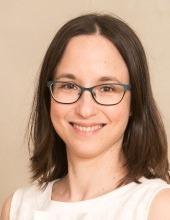 Noa Grass is working on the horse administration of Ming China. She has recently completed an article on frontier horse ranches in the early decades of the dynasty. During the time at the institute of advanced studies, she plans to work on temples to the horse god that were constructed near ranches both on the border and inland. Built and maintained by local official or military units, these temples were visited regularly by chief military officers that visited periodically to preside over rituals, and provided lodgings for officials that came to inspect the horses. They therefore served as a meeting point between local social and national administrative elements of the horse administration. 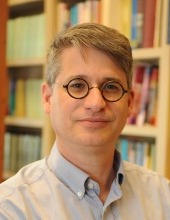 Prof. Bello's research focuses on the Qing Empire as a Human-Animal Construct. The Qing dynasty (1644-1912) governed a variety of ecologies and cultures across East Asia, Inner Asia and Southeast Asia. This required Qing environmental orchestration of human relations with livestock and game in Inner Asia, with insect herbivore predators and agricultural domesticates in East Asia and with insect disease vectors in Southeast Asia, to name only the major categories. 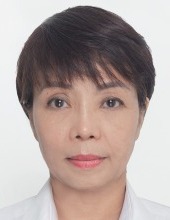 Prof. Ngo Minh Hien focuses on the manifestations of nature and nature symbolism in modern (mostly 20th century) Vietnamese literature. While working with the research group, she will explore human-animal relations in late colonial, Socialist and post-revolutionary Vietnamese literature and follow the changes and developments in these relations in different political and social contexts. Specifically, Hien will engage with domestic animals: water buffaloes, pigs, chicken, ducks, dogs and cats. These animals were, and still are, essential components of Vietnamese rural system, food culture, myth and religion. 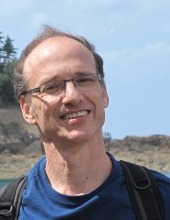 Prof. Shahar Meir is a historian of Chinese religion. He intends to focus upon the representations, roles, and attitudes towards animals in the Chinese religious tradition. Meir intends to pay special attention to the tutelary deities of draft animals, such as the Horse King (which protects horses, donkeys, and mules), the Ox King (which protects oxen and water buffaloes), and the Silkworm Goddess (which protects silkworms). These deities are widely worshiped by people whose livelihood depends upon their beastly protégés. Furthermore, human and animal tutelary deities are often worshiped side by side, indicating an existential affinity between draft animals and their human masters. Human and non-human animals are equally vulnerable and similarly in need of divine protection. 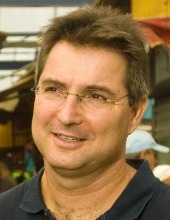 Prof. Nir Avieli is a cultural anthropologist. Avieli has been conducting ethnographic research in Vietnam since the late 1990’s, focusing on food and foodways. Within the research group he will expand the scope of his research on animals in contemporary Vietnamese society in several directions. He will further explore the social categorization of the edible and inedible in Vietnam and the social and cultural contexts that allow and even enhance transgression of prohibitions and taboos relating to animal meat, emphasizing the role played by age and gender in such processes and contexts. He will study the changing cultural meanings and social positions of water buffaloes, a central pillar of traditional Vietnamese farming and farming society, vis-a-vis agricultural modernization. He will explore the changing trends regarding animals in the domestic sphere in contemporary Vietnam and the shift from “decorative animals” (such golden fish and songbirds) to pets, mainly dogs and cats. He will also investigate continuity and change in rituals that involve dragons and unicorns, mythical animals that materialize in various ways in contemporary ritual. 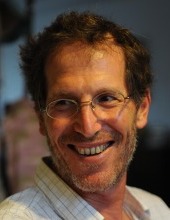 Prof. Shelach-Lavi is an archaeologist who specialized in the Neolithic and Bronze Age of North China. His project will focus on the process of animal domestication in north China and how this fundamental process shaped the nature of human-animal relations. On one level, this research addresses the interdependency that was forged between humans and animals in this region. On another level, through the examination of the depiction of animals in prehistoric art, the treatment of animals in ritualistic contexts, and in written sources (such as the Oracle Bones documents) it will also address the formation of animal categorization by human and the powers and supernatural traits attributed to animals by different societies in North China during the Neolithic and Bronze Age (c. 6000-500 BCE). The work of Prof. Shelach-Lavi will contribute to our group by broadening our chronological scope to include the prehistoric and protohistoric periods, and by addressing the formative period in the development of animal-human relations in the Sinitic world. 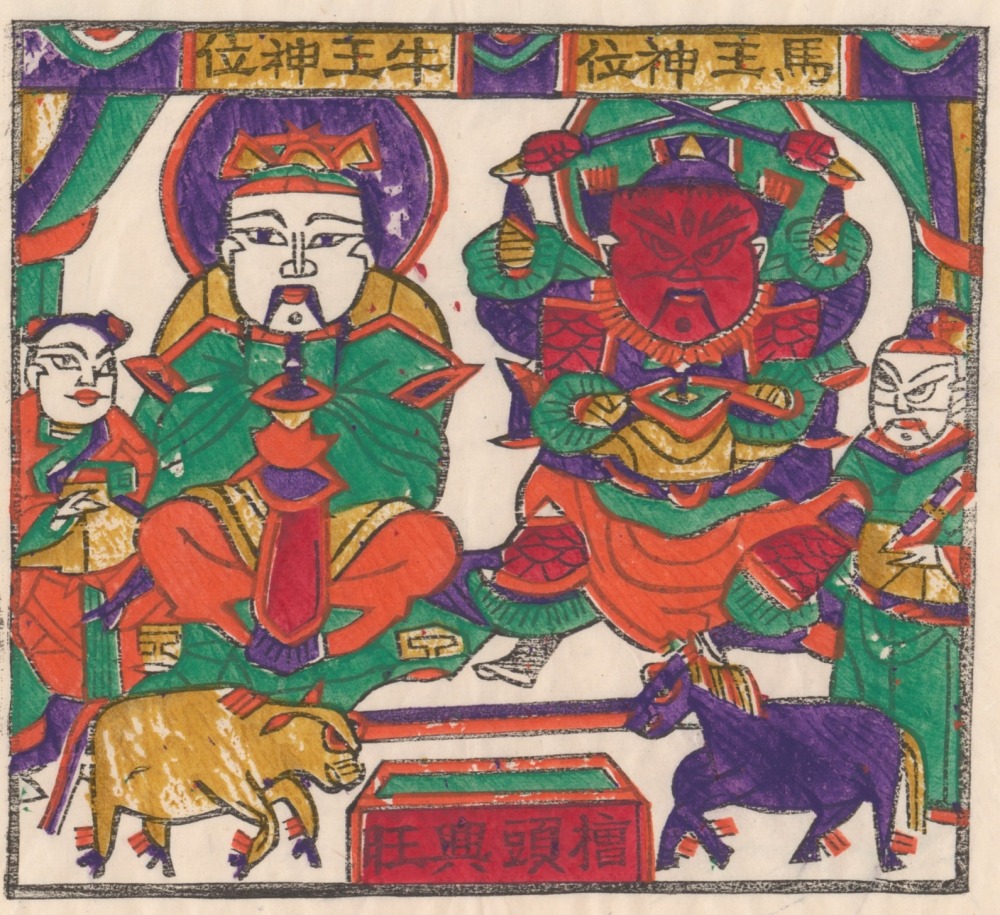