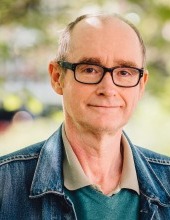 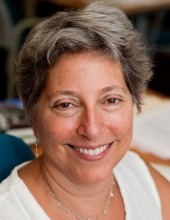 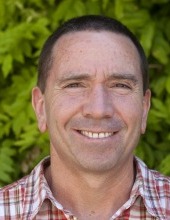 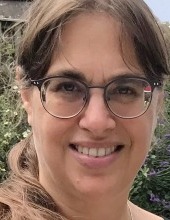 [RG # 162] Variety and Variability: Mapping the Cultural and Social Diversity of the Southern Levant in the Hellenistic Period

Read More
The establishment of the Hellenistic kingdoms at the beginning of the third century BCE ushered in a new era in the Southern Levant. Although political and cultural ties across the Mediterranean are evident much earlier, the growing dominance of the Greek language and culture in the region is remarkable. Syria Coele and Phoenicia were inhabited by a mixed composition of peoples—Jews, Samaritans, and various pagan groups—each interacting with each other and with the local and foreign Hellenistic regimes.

Scholars often describe the interaction of the region with the Hellenistic culture as polarised, debating the degree to which it became integrated in the Hellenistic koine instead of viewing it as an integral part of it. The study of the Hellenistic Levant has generally been applied to one part of the region only or to the area as a whole without offering a comparative analysis of the different groups therein.

We therefore will create an integrative study of the different parts of the region and peoples by mapping the cross-cultural encounters of the local traditions and the koine in each as well as among these groups. We plan to examine these parameters comprehensively, from the archaeological, historical, epigraphic, numismatic and artistic perspectives, and by using the vast amount of new data found in recent years as well as taking a fresh look at the historical sources. The growing corpus of evidence will allow us to gain new insights into the peoples living in this important region in a crucial and formative era. 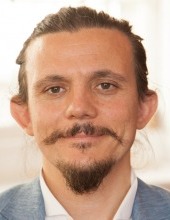 FELLOW
King’s College London
Read More
Lorenzo Zucca is Professor in Law & Philosophy. Lorenzo's special interests span from human rights law and philosophy to constitutional theory, with a focus on the relation between Church and State.

He's now working on a project entitled 'The Uncertainty of Will,' which explores Shakespeare's vision on the connection between power and knowledge and examines its psychological and philosophical insights on human cognition and human institutions.

He is the author of Constitutional Dilemmas- Conflicts of Fundamental Legal Rights in Europe and the USA (OUP, 2007) and numerous articles on human rights law and theory. His second monograph is entitled A Secular Europe: Law and Religion in the European Constitutional Landscape (OUP 2012). This is a study of one of the most pressing problems in Europe and includes issues such as the protection of religious freedom, the limits of religious toleration, and a wider debate on European identity. 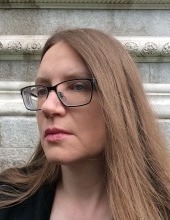 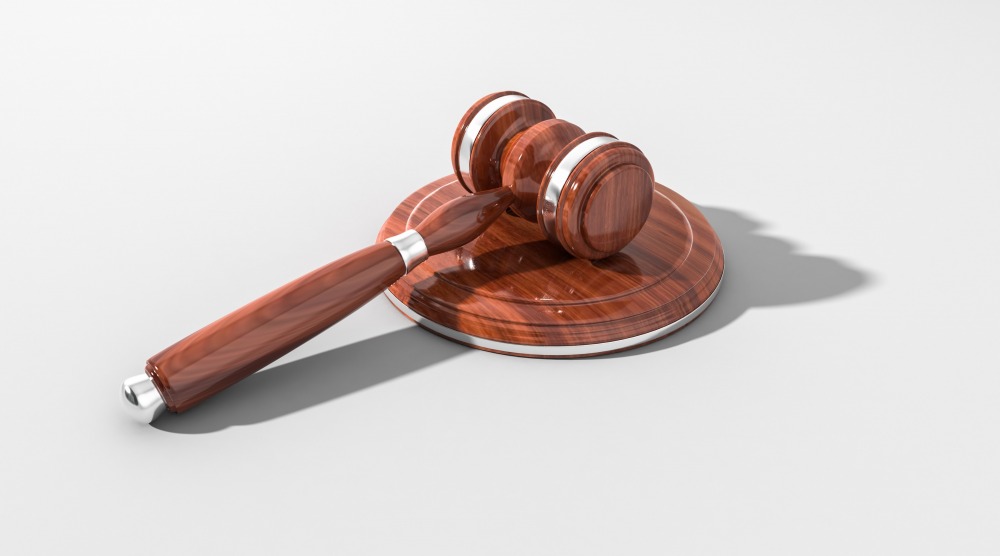 Read More
This project will examine transplantation of constitutions and constitutional ideas from one country to another. Such transplantations have occurred both voluntarily (such as in Eastern Europe post-communism) and by imposition (such as in Japan after World War Two). This phenomenon raises both theoretical and practical questions. These include the role played by the existing culture and history of the country in receipt of constitutional provisions and ideas, and the extent to which external as opposed to internal constitution-making can lead to successful constitutional reform, particularly in the areas of democratisation  and human rights protection. 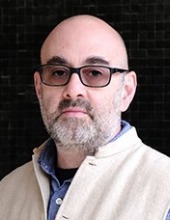 Paul North is Professor of Germanic Languages & Literatures, Director of Undergraduate Studies at Yale University and writes and teaches on literature and other media, continental philosophy, literary and critical theory. 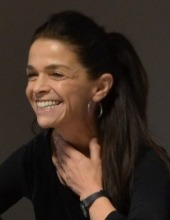 Vivian Liska, Professor of German literature and Director of the Institute of Jewish Studies at the University of Antwerp, Belgium. Since 2013, she is Distinguished Visiting Professor in the Faculty of the Humanities at The Hebrew University of Jerusalem. 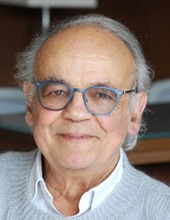 Read More
The aim of the Interrupting Kafka Research Group (RG) is to create a research laboratory where artistic creativity and academic research can interact with each other as complementary forms of thought and action, sharing the same physical and conceptual spaces. This approach reflects recent developments in the study and research of the humanities and the arts, recognizing that a direct dialogue between ‘theory’ and ‘practice’ is crucial for both. The RG will consist of scholars in literary studies, theatre and performance studies, the history of ideas and philosophy as well as artists of theatre, performance and the visual arts. 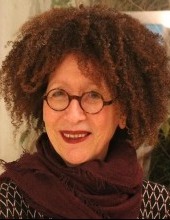 Ruth Kanner is a Professor at the David and Yolanda Katz Faculty of the Arts at Tel Aviv University. She is also the director of the Ruth Kanner Theatre Group which explores  the surroundings, probing covert layers of the local scene and scenery, by searching for a local theatrical language interweaving storytelling, physical theatre and visual imagery. 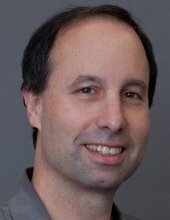 FELLOW
Columbia University
Read More
Michael Shadlen is a Professor of Neuroscience at Columbia University, and a principal investigator at Columbia’s Mortimer B. Zuckerman Mind Brain Behavior Institute. He investigates the neural mechanisms that guide decision making, thus offering a window into fascinating aspects of higher brain function, such as reasoning, planning and strategizing.

2019-2020 Fellow: Deconstructing and Reconstructing Consciousness: an Interdisciplinary Approach to a Perennial Puzzle FELLOW
Max Planck Institute for Empirical Aesthetics
Read More
Lucia Melloni is a Professor at the Department of Neuroscience at Max Planck Institute for Empirical Aesthetics. She is also Professor at the Department of Neurology at NYU. Her studies investigate how the brain learns to segment continuous speech into relevant units, and where this takes place, by using statistical learning paradigms and intracranial recordings.

2019-2020 Fellow: Deconstructing and Reconstructing Consciousness: an Interdisciplinary Approach to a Perennial Puzzle