Judæo-Persian and Persian Textual Landscapes: Towards an Intellectual History of Medieval Iranian Jewry

Paying for the Past: Reparations after the Holocaust in Global Context

Language is unique to humans: while other species possess sophisticated communication systems, none approach the complexity of human language. Importantly, what allows this unique ability is still not understood. What is clear, however, is that the answer lies in the combination of multiple cultural, cognitive, genetic and anatomical factors. Recent years have seen significant advances in our understanding of the genetic and cultural properties of archaic human groups, our knowledge about the complexity of nonhuman communication systems, and our ability to test questions about human and language evolution using big data sets and novel computational tools. These advances have the potential to provide novel insights about three crucial questions, which will be the focus of this group: (a) the timeline of language evolution, (b) the factors involved in its emergence, (c) the extent to which human language is qualitatively different from nonhuman communication systems.

Answering these questions requires integrating across multiple research fields and scientific communities. The research will address them from an interdisciplinary perspective, by bringing together researchers working on the genetic, anatomical, cognitive, and cultural underpinnings of archaic and modern humans, alongside researchers of animal communication and cognition. Such a conversation can generate new answers on the long-debated question of how language emerged, and why it has only emerged in humans. 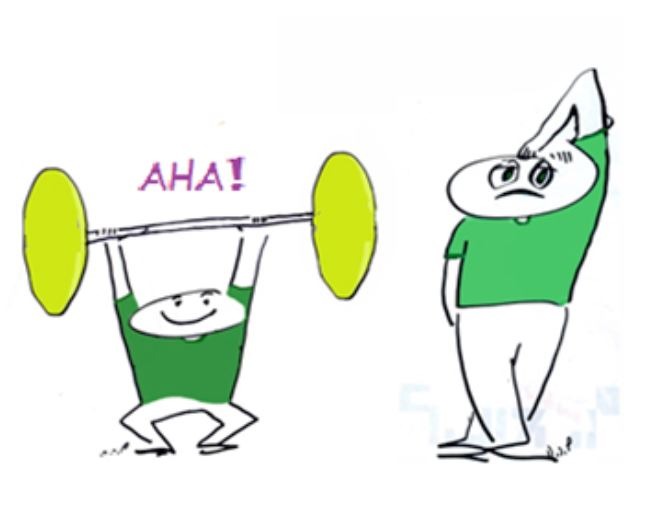 So far, metacognitive research has been mostly focused on learning—mostly remembering and knowledge retrieval—and thus often called Meta-Memory. Much less is known about metacognitive processes involved in higher-order reasoning. Relative to memorising or retrieving a piece of information, reasoning typically requires more time and effort, and involves a combination of cognitive processes (including memory). For this reason, we have recently developed a Meta-Reasoning framework in an invited review paper in the prestigious journal Trends in Cognitive Science (Ackerman & Thompson, 2017).

Meta-Reasoning research is nascent. New insights and research methodologies are accumulating, and we are now in the process of establishing a research community. A first step in this direction was establishing a web site and list serve (https://meta-reasoning.net.technion.ac.il/). This research group is the next step, aiming at bringing together experienced researchers with diverse expertise and a proven track-record in offering out-of-the-box research approaches. Our collective goal is to develop concepts, measures, research and research programs for pushing the Meta-Reasoning domain forward. 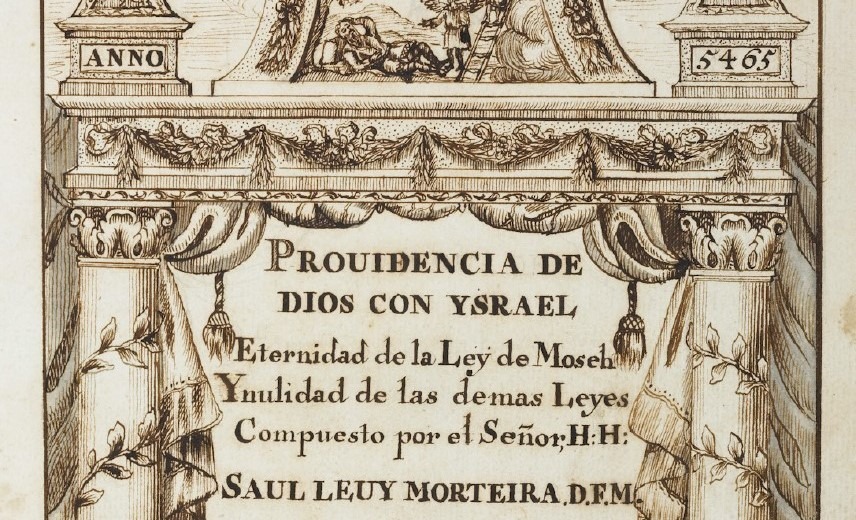 The Research Group will be devoted to the multi-disciplinary study of how and why New Christians (Iberian Jewish converts to Christianity and their descendants who were living as Christians) as well as New Jews (New Christians who adopted normative Judaism, mostly in the Western Sephardi Diaspora) understood (1) their own identities, (2) Jewish and Christian identities in particular, and (3) identity in general. The group will approach these authors as simultaneous targets and creators of polemical and apologetic writings within a time span covering the end of the fourteenth to the eighteenth centuries.

[RG #6] History of Rabbinical Literature of the Middle Ages