The theory of computability was launched in the 1930s by a group of logicians who proposed new characterizations of the ancient idea of an algorithmic process. The theoretical and philosophical work that these thinkers carried out laid the foundations for the computer revolution, and this revolution in turn fuelled the fantastic expansion of scientific knowledge in the late twentieth and early twenty-first centuries.

The 1930s revolution was a critical moment in the history of science: ideas conceived at that time have become cornerstones of current science and technology. Since then, many diverse computational paradigms have blossomed, and still others are the object of current theoretical enquiry - massively parallel and distributed computing, quantum computing, real-time interactive asynchronous computing, relativistic computing, hypercomputing, nano-computing, DNA computing, neuron-like computing, computing over the reals, computing involving quantum random-number generators. The list goes on; few of these forms of computation were even envisaged during the 1930s' analysis of computability.

The fundamental question tackled by the group is: do the concepts introduced by the early pioneers provide the logico-mathematical foundation for what we call computing today, or is there a need to overhaul the foundations of computing to fit the twenty-first century?

[RG # 144] The Poetics of Christian Performance: Prayer, Liturgy, and their Environments in East and West (5th to 11th Century)

This interdisciplinary research project is exploring the performance of prayer, liturgy, and hymns among a variety of Eastern and Western Christian traditions from the end of Antiquity to the Middle Ages. Focusing on the history and environments of worship shifts the emphasis in the comparative study of Christianity beyond the history of doctrine.

The timeline extended from the Council of Chalcedon in 451 - when the great division between Eastern Christianities took place - to the eleventh century, just before the cultural upheaval brought about by the Crusades. The geographical framework includes Christianity's religious centers - Palestine, Constantipole, and Rome - and its periphery - East Syria and Medieval France. New models of piety, the ways in which people imagined their interaction with the divine, and the rise of asceticism in the late antique Mediterranean world brought forth new conceptions and patterns of worship. Novel religious performances played a vital role in shaping Christian identities in Byzantium and the Latin West as well as encoding specific poetics and theories of how religion should function. Bringing together historians of religion, art, architecture, and music, the project is focused on religious performance as a way to re-narrate the history of Christian religious culture in the East and West in its social and intellectual contexts.

[RG #145] A Lasting Vision: Dandin’s Mirror in the World of Asian Letters

Dandin’s Mirror of Poetry (Kāvyādarśa), a Sanskrit work on poetics composed in South India around 700 CE, is one of the most influential treatises ever produced in Asia.

The work was translated and adapted into a variety of languages in the south of the Indian peninsula and the island of Sri Lanka (Kannada, Tamil, Sinhala, and Pali), travelled to Southeast Asia (Burma and Indonesia), was repeatedly translated in northern and central Asia (Tibet and Mongolia), and may even have exercised influence on poetic praxis in China. Moreover, it is hard to overstate the profound impact of Dandin’s Mirror, which, in distant corners of Asia and at different times, consistently emboldened new literary beginnings.

Read More
It is often said that criminal law faces a crisis of legitimacy: a crisis of perceived legitimacy, in that many of those who are subject to it do not regard it as author- itative; a crisis of normative legitimacy, insofar as it cannot plausibly claim the authority that it needs.

This Research Group will pursue five lines of research aimed at understanding and finding ways of responding to it. First, we take seriously the fact that criminal law is a political institution, whose legitimation must be grounded in political theory. Second, we will explore the ways in which criminal law can be differentiated from other legal and extra-legal mechanisms for regulating behavior. Third, we will examine the scope of activities that can legitimately be criminalized, since a failure to honor appropriate limitations on that scope is another source of the crisis of legitimacy. Fourth, we will examine the procedural features that are necessary for strengthening the legitimacy of criminal law. Finally, we will attend to criminal punishment, in particular the question of what modes of criminal punishment can play a legitimate role in a democratic polity. 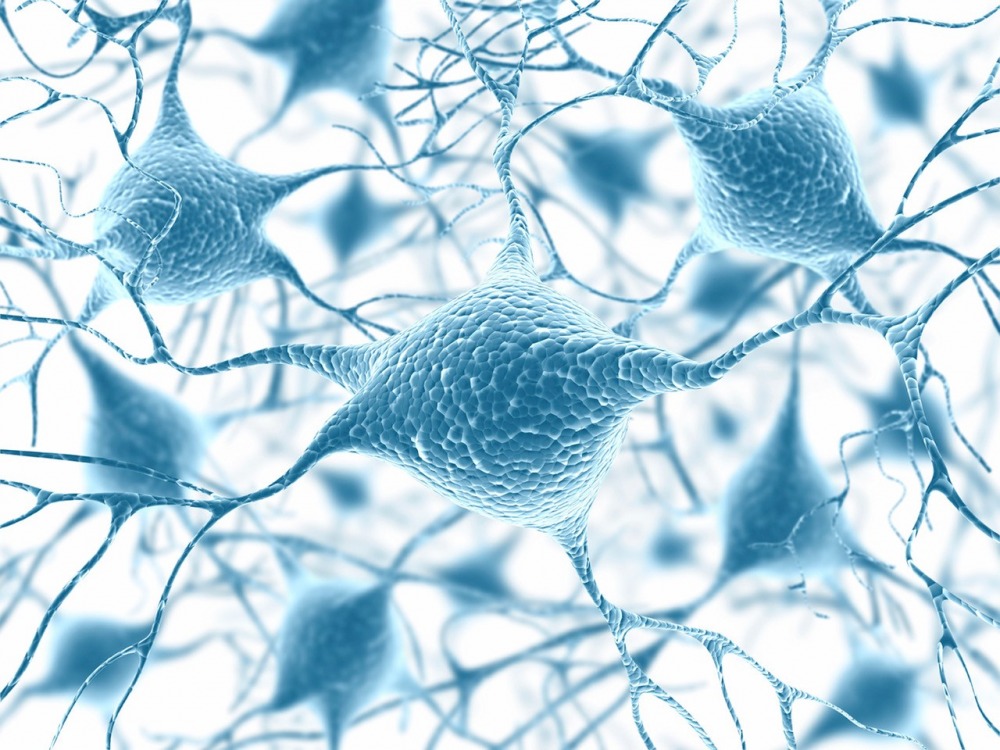 [RG # 147]   Health and the Environment: A Unifying Framework from Individual Stress to Ecosystem Functioning

Read More
Our Research Group aims to develop a general theory that provides novel, mechanistic understandings of the ways in which environmental changes regulate ecosystem processes via alteration of an animal's trophic functions.

We suggest using stress physiology as a common mechanism to scale plasticity in energy and elemental budgets at the individual level to processes occurring at the population, community and ecosystem levels. Trait expressions are shaped by evolution and are constrained by conservative biological processes. Thus, this evolutionary-based framework has much potential to reveal how ecological interactions emerge across levels of biological organization, and may assist in unifying existing, currently separated theories. Such an understanding is also crucial to better predict how human-induced rapid environmental changes will affect life-supporting ecosystem services.