Throughout Western history women have been assigned a status as cultural observers and social facilitators to men's roles as cultural performers and social actors. This status however, was not fixed, and cultural-social gender barriers could be crossed. Authority in the family, responsibilities in the public sphere, communal activism, economic productivity, education, ritual religious roles, literary and artistic creativity were all forms of cultural capital which could position women at intersections of power and privilege and challenge gender hierarchies. Recent decades have witnessed a revolution in the scholarship of women's history, uncovering trends that complicate accounts of the possibilities for women. However, these investigations into women’s social and cultural roles have been based predominantly on the lives of Christian women, in Europe west of the Oder, and in North America. A primary research objective of our group is to turn to communities that, both geographically and culturally, have not been properly attended to by the existing scholarship. By bringing together a group of scholars who specialize in a range of periods and locations, our research will create a framework for exploring these issues in Jewish history and their implications for other histories of women. 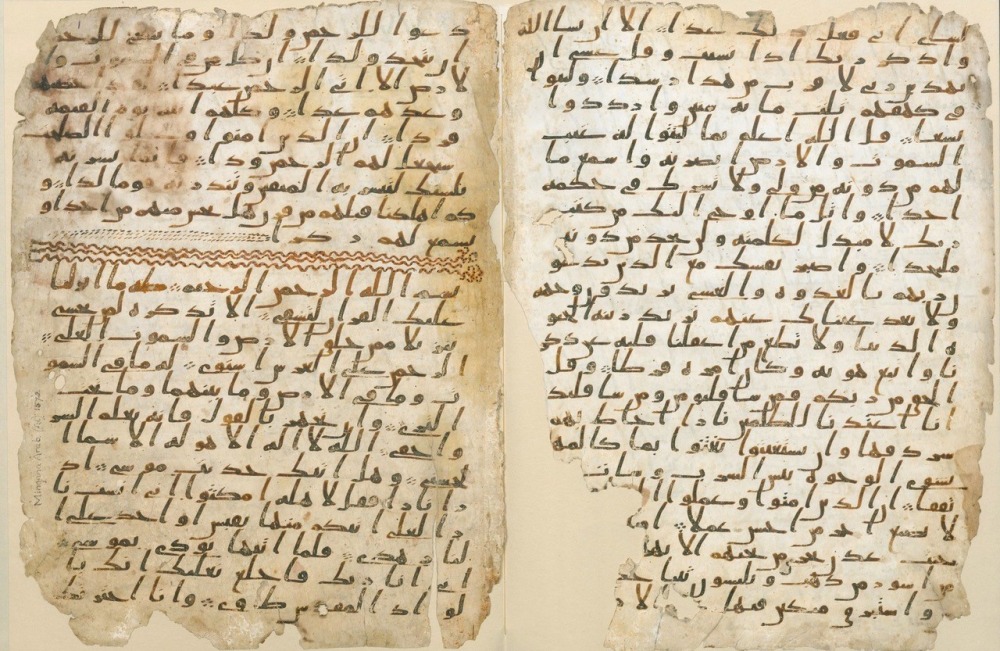 [RG # 149]  From Creation to Sinai: Jewish, Christian, and Qur'anic Traditions in Interaction

The Book of Genesis and the beginning of the Book of Exodus are of utmost importance for many fundamental issues in the study of Judaism, Christianity, and nascent Islam. The traditions related to the narrative passages of these books refer, inter alia, to the Creation of the World, Adam as bearer of God's image, angels and demons, Enoch, Divine election, the covenants with the patriarchs prior to Sinai, the establishment of monotheism, the formation of Israel as a nation, and the Exodus. These themes were highly significant in the formulation of the competing religious worldviews and self-understanding of Second Temple and rabbinic Judaism, early Christianity, Gnosticism, and eventually early Islam. It should be emphasized that the relevant material is not confined to works dedicated expressly to the exegesis of these biblical books; rather, themes of Genesis and the beginning of Exodus are part and parcel of the religious messages of Jewish, Christian and nascent Islamic thought.

Themes and traditions from Genesis and Exodus may be found in a vast array of sources in Antiquity. The Qur'an – unlike medieval Islamic traditions – is one of the latest products of Late Antiquity. While scholarship by and large has tended toward the study of the relevant biblical themes in each religion unto itself, comparative studies transcending the boundaries between the corpora of varying religious traditions are often mutually illuminating. The group’s purpose is not merely to map and compare divergent traditions, but also to elucidate the dynamics of transformation among them, considering the relationships (including polemics and influence) among the religious groups of Antiquity. The anticipated collaboration of scholars from diverse backgrounds in the proposed Research Group will be a rare opportunity for productive synergy.

[RG # 150]  Stochasticity and Control in the Dynamics and Diversity of Immune Repertoires: an Example of Multi-Cellular Co-Operation

We propose to study the general problems of functionality and robustness in complex biological systems, through a focus on the adaptive immune response as a model system. The adaptive immune response is a complex system, which comprises many interacting cells that are subject to various sources of stochasticity. We will address fundamental questions in the field such as how B and T cell repertoires collectively go through a process of stochastic diversity generation and clonal selection, and consistently yield functional controlled immune responses in a noisy environment. This understanding will be important in developing control strategies to modulate the immune response (e.g., with vaccinations or immune therapies) since, while predictable in the aggregate, human immune responses can display marked variability. For example, a small fraction of individuals do not raise antibodies following influenza vaccination, and efficacy rates for vaccination in older individuals are generally under 30%. Infections with West Nile virus are usually asymptomatic, but some patients experience severe neurological disease and even death. The potential role of stochasticity at different spatial and temporal scales in driving these diverse yet robus responses will be a main focus of our research group.