This project aims to shed light on a dark corner in history, which was surprisingly very little investigated until now: how was it that the unit of ‘day’ and its primary division into 12 ‘hours’ came to ne conceived in human culture? The division seems to have been gradually developed in ancient Egypt and then migrated also to cuneiform sources from Mesopotamia. It then circulated, not quite smoothly, into the Greek world and subsequently into western late antique and medieval culture. This account remains vague because there is no comprehensive and solid research that could clarify it more pointedly.

New concepts of the division of the day required proper technological means to express them. After tracing this historical riddle, however, a lot remains to be explored for subsequent periods in history. We ask how the science and technologies of time measurement determined the structure and division of the day unit, conceptually as well as in practice, and conversely, to what extent did conceptual and practical divisions of the day unit underpin and influence the development of time measurement technologies. Time is in many ways a human construction, which requires a set of rituals and cultural agents in order to reinforce it. We aim to study these various mechanisms.

The suggested team is a unique combination of experts for the history of time in their respective fields. Such a group has never before been assembled to study this type of question. The group consists of historians of science and technology as well as of law and of religious and cultural institutions. The historical periods and geographical spread covered by the group is exceptionally wide: from ancient Mesopotamia and Egypt, to ancient Jewish culture (Second Temple, rabbinic) and into Medieval Judaism, Greek and Roman history, Islamic culture, and the literature of medieval Ethiopia.

Read More
Combinatorics in general and the theory of expander graphs, in particular, have been fruitful areas of  interaction of pure and applied mathematics. In recent years a "high dimensional" theory has been emerged. This theory beside its intellectual interest has also a great potential for various applications in mathematics and computer science. This theory calls for a cooperation of experts in combinatorics, topology, geometry, group theory and computer science. We propose to organize a program that will bring together people from these areas in order to create a community of scholars who can cooperate on these new challenges.
Read Less 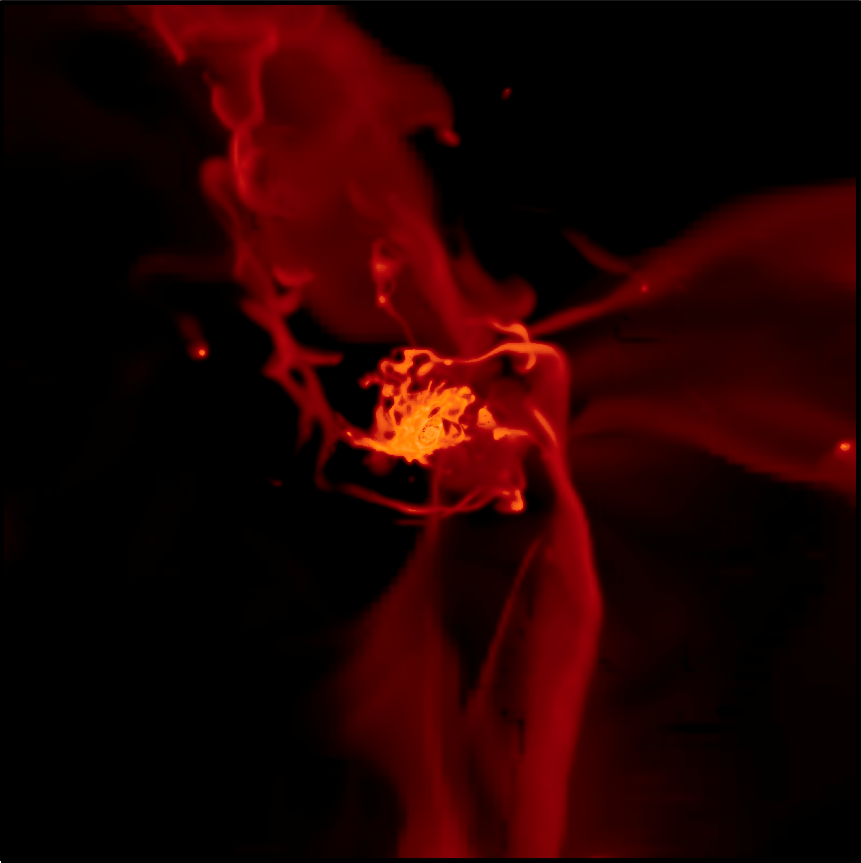 [RG # 152]  The Subject of Antiquity: Contours and Expressions of the Self in Ancient Mediterranean Culture

There is a growing scholarly consensus that new notions of the self emerged in Greco-Roman Antiquity, which prompted philosophers, artists, law-makers and biographers to conceive of human beings as individuated selves, situated in specific cultural and historical contexts. We wish to examine these emerging discourses of the self, their interaction and expressions in the material and textual culture of Greeks and Romans, Jews and Christians.

While such an intellectual project seems very much a scholarly desideratum, it is also a complex challenge, since its successful achievement is contingent upon bringing together scholars from disparate disciplines. The constraints imposed by existing academic frameworks are thus often an impediment to its realization. We believe that the Institute provides the most suitable venue for a joint venture to explore the potential of combining various areas of research in order to achieve new understandings of this phenomenon.

The proposed research group consists of leading experts and one young scholar in the fields of Greek philosophy, Roman law and literature, Early Christianity, Jewish Hellenism and rabbinics. Most of us are in the process of embarking on book projects in new areas, which require intensive collaboration with colleagues in adjacent fields. Working closely together for a period of a year will enable us to shed new light on areas and genres which have regularly been studied in isolation. We hope to highlight both shared understandings across religious boundaries as well as culturally distinct types of self-fashioning.