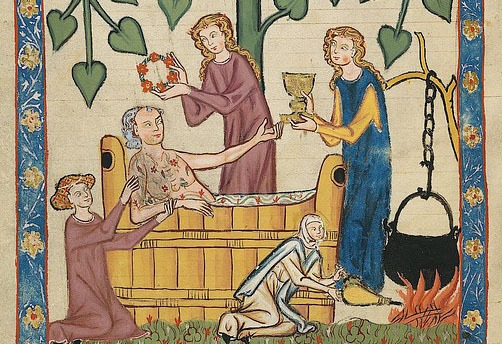 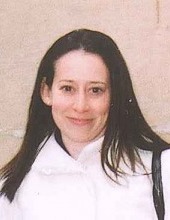 FELLOW
The Catholic University of America 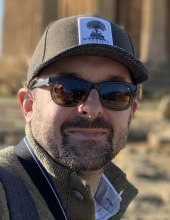 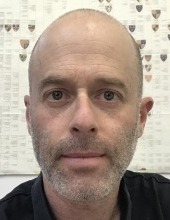 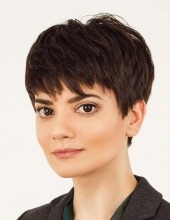 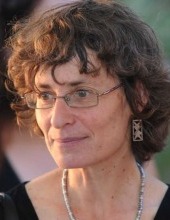 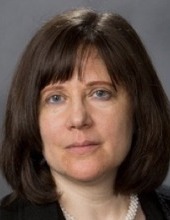