Skip to main content
HOME / Triangulating Towards Socrates: The Socratic Circle and Its Aftermath 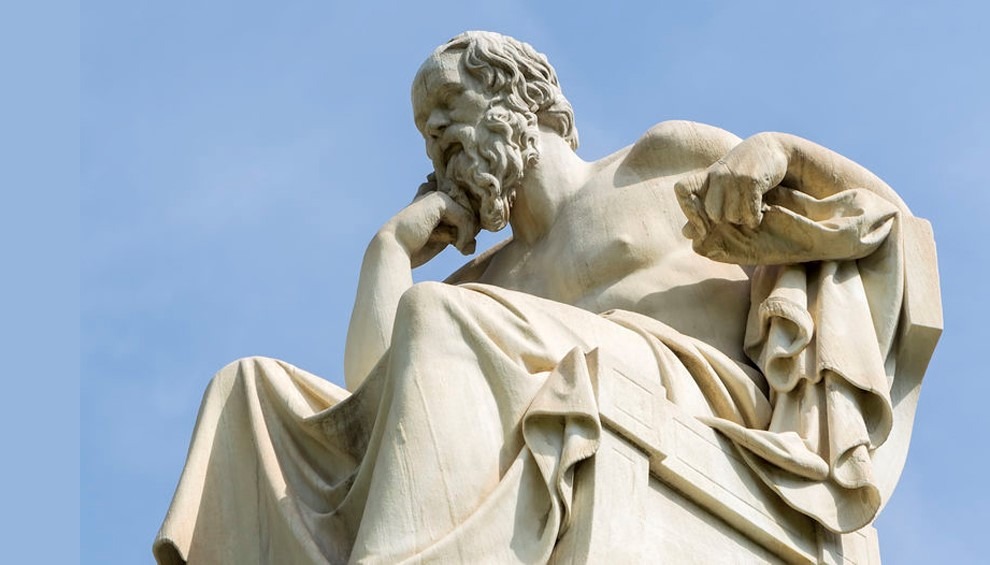 2020-2021 Research Groups Triangulating Towards Socrates: The Socratic Circle and Its Aftermath 2020-2021 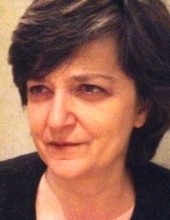 Prof. Chloe Balla is Associate Professor and the Director of the Laboratory of Philosophical Research and Translation at the University of Crete. She is a Plato scholar with a special interest in Plato’s criticism of the sophists and his representation of Socrates, and is currently working on a monograph of Plato’s Phaedo (working title: Only reason left alive: Plato’s Phaedo as an exhortation to philosophy). 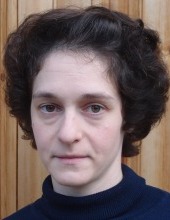 Dr. Olga Chernyakhovskaya is a recent PhD recipient and has already established a name for herself as a leading researcher of Socratic literature. Her book "Socrates bei Xenophon" offers a comprehensive philological and philosophical analysis of Xenophon's Socratic writings. In addition to the book, she has written numerous articles on various aspects of Socratic philosophy. She comes to Xenophon with a strong background in Platonic and Aristotelian philosophy, which is a rarity among contemporary scholars. 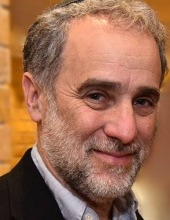 Prof. Gabriel Danzig is Associate Professor in the Department of Classical Studies at Bar Ilan University. Gabriel has published on Plato and Aristotle's political and ethical thought, and numerous articles on different aspects of Xenophon's writing and thought. His recent articles have placed a special emphasis on the comparative study of Xenophon's ethical and political concepts. Together with Dave Johnson and Don Morrison, he edited a collection of essays from an international conference held in Israel, the first collection we know of on the comparative study of Plato and Xenophon. This project is a natural extension of his previous research. 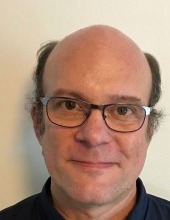 David Johnson is a leading expert in Xenophon's Socratic and non-Socratic writings. He is the author of numerous articles on central issues in this field, and is the co-editor with Gabriel Danzig and Donald Morrison of Plato and Xenophon: Comparative Studies. He is one of the chief instigators of the revival in the study of Xenophon's Socratic writings, and brings a vast knowledge of Xenophon and all the literature surrounding him, both in the fourth century and in modern scholarship. 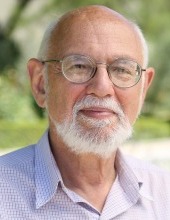 FELLOW
New York University
Read More
Prof. David Konstan's research focuses on ancient Greek and Latin literature, especially comedy and the novel, and classical philosophy. In recent years, he has investigated the emotions and value concepts of classical Greece and Rome, and has written books on friendship, pity, the emotions, forgiveness, and beauty. He has also written on ancient physics and atomic theory and on literary theory, and has translated Seneca’s two tragedies about Hercules into verse. He is currently working on a book on ancient vs. modern conceptions of loyalty, gratitude, love, and grief. 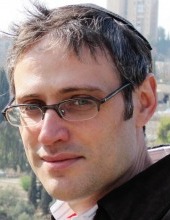 Professor Alexander Kulik's research interests encompass several fields in the humanities. Kulik is an expert on the transmission of texts and ideas from the ancient through the medieval period, with a special interest in the adaptation of Greek concepts in the Judeo-Christian tradition. His linguistic background and experience in tradition criticism, combined with his interest in ancient Judeo-Greek thought, will provide a valuable perspective to our discussion of the history of concepts. 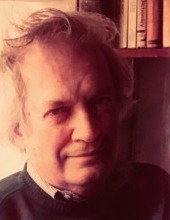 Prof. James Redfield is the Emeritus Edward Olson Distinguished Service Professor of Classics at the University of Chicago. James is best known for his seminal work on Homer, Nature and Culture in the Iliad, which offered an anthropological perspective on Homeric society and values, and on the role of poetry and literature within it. Together with his studies of society and values in the later Greek world, this research provides invaluable points of reference for philosophical theories, especially of the Socratic circle. For the past fifteen years, James has been focusing his research on the Greek philosophers in the Socratic circle, and has written several articles on the subject.