[RG # 155] New Directions in the Study of Javanese Literature

Javanese literature is among the world’s richest and most unusual literary traditions yet it is currently little known outside of Java, Indonesia. The vast majority of Javanese texts, in manuscript and print form, remain untouched by scholars.

The Javanese are the largest Muslim ethno-linguistic group in the world and the largest ethnic group in Indonesia, with their language spoken today by approximately 100 million people. Beginning in the ninth century and into the present they have produced a complex, diverse and intricate literary corpus that is a gateway to understanding Javanese writing practices, approaches to language, poetics, and translation strategies. Through its narrative histories, theological and legal treatises and interlinear translations from Arabic to Javanese, this literature also offers insights on Java’s remarkable transition to Islam, half a world away - geographically, culturally and linguistically - from Islam’s birthplace in the Middle East.

The study of Javanese in western universities has declined dramatically and it is currently on the verge of disappearance. The research group aims to revitalize this important humanistic field by:

Mindful of the newness of Indonesian and Javanese Studies within Israeli academia, group members also aim to contribute (individually and collectively) to the expansion and strengthening of these fields in Israel. 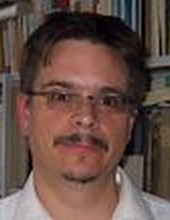 Bernard Arps is a professor of Indonesian and Javanese Language and Culture at the Leiden University Institute for Area Studies. Read more about Bernard Arps 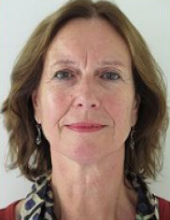 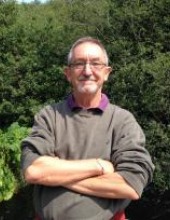 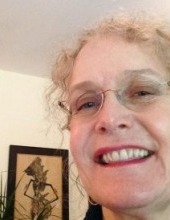 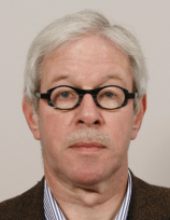 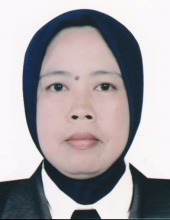 Siti Muslifah is from the Faculty of Literature and Fine Arts at the Sebelas Maret University Surakarta. Read more about Siti Muslifah 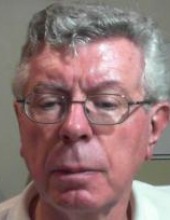 George Quinn is a professor at the School of Culture, History & Language at the Australian National University. Read more about George Quinn 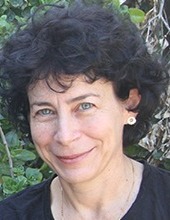