Skip to main content
HOME / Combinatorics of Polytopes and Complexes: Relations with Topology and Algebra 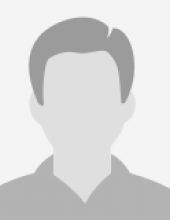