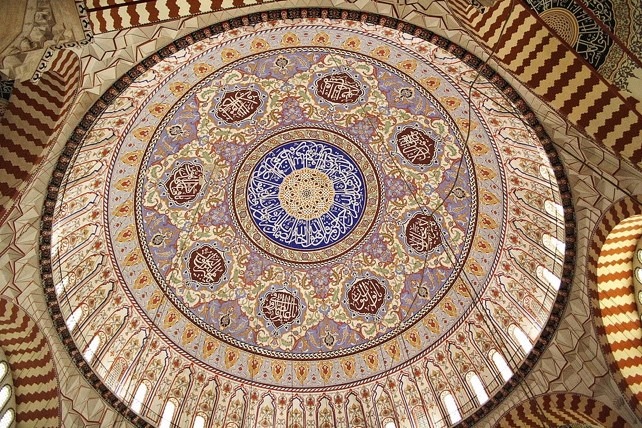 Islamic civilization is a term used to describe a set of shared cultural, confessional, and social ideas, institutions, practices, and conventions, all positively related in some manner to Islamic revelation and the notional community of Muslims.  It took shape over many centuries following the formation of Muhammad’s community in the seventh century and, to an extent, is still undergoing change. Recent studies on different aspects of Islamic civilization have challenged the notion of a linear formation ex nihilo and advocated instead that we think in terms of processes by which diverse cultural phenomena took on an Islamic coloring. Thus, in contrast to an image of an emerging Islamic civilization that sprang up in a particular location and time, a revised interpretation offers a dynamic by which Islamic civilization was informed by cultural polycentricism and pluralism, and which multiple groups and traditions took part in molding. Islamic civilization, therefore, did not originate, but began when diverse cultural traditions entered into dialogue with Islamic history; it took on variegated interpretations in diverse social settings and has remained multifaceted to this day.

This revised outlook, however, does not rule out moments of exchange, borrowing, influence, or hybridity, but rather broadens the scope of inquiry by suggesting alternative forms of cultural motion. It is in the course of these processes that a variety of individuals played decisive roles as the human vectors through which cultural commodities of different sorts were gradually integrated within (and disseminated from) Islamic civilization. Such individuals acted as cultural brokers, a term derived from anthropological and historical literature, where it refers to individuals who serve as mediators between what are often (though not always) distinct social and cultural groups. They served as conduits of cultural transmission by transferring, mediating, embodying, and exchanging various social and cultural capitals,e.g., spiritual authority, erudition, kinship ties, legal capacities, and more. Yet their roles, intriguing in themselves, also highlight the complex nature of the societies they inhabited and the subtlety of intergroup relations. The proposed research group seeks to address the role of cultural brokers in premodern Islam; in particular, to identify the different types of brokers (courtiers, converts, communal leaders, women, missionaries, merchants, holy individuals, etc.); the circumstances which facilitated their activities (intellectual encounters, translation requirements, bureaucratic services, technological exigencies, trade and travel, enslavement, etc.); and the cultural outcomes or products of those activities (the availability of information and its types, literary enterprises, poetic styles, technology, urban planning, architecture, etc.).

We thus propose to assemble a group of leading specialists in Classical Islamic history whose scholarly concerns are related to the social and/or cultural aspects of cultural brokerage. Our intention is that this collaborative endeavor will allow for a fruitful investigation into the circumstances that facilitated multidirectional cultural brokerage around the edges of Islamic societies, the type of cultural commodities that were brokered, modes of reception and impact of brokerage, and the correlation between historical phenomena and the activities of cultural brokers. 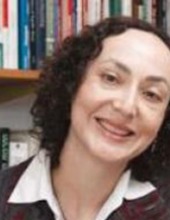 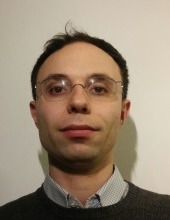 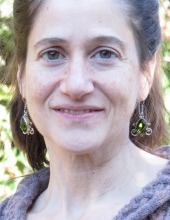 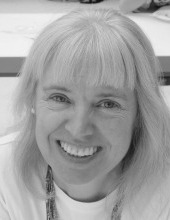 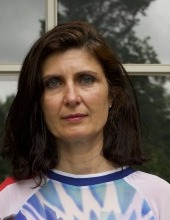 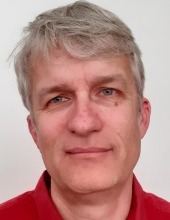 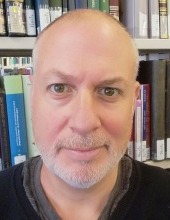 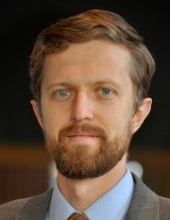 We are pleased to invite you to join the weekly seminars of the research group “Cultural Brokerage in Pre-modern Islam” at the Israeli Institute of Advanced Studies of Jerusalem.

The group consists of researchers from Israel and abroad whose research focuses on various aspects of cultural agency in the Islamic world between the seventh and fifteenth centuries.

For more information about the group, please see here.