Skip to main content
HOME / Research Groups: Contextualizing the Cult of the Southern Levant in the Greco-Roman Period: Monotheism and Polytheism between...

[RG # 139] Contextualizing the Cult of the Southern Levant in the Greco-Roman Period: Monotheism and Polytheism between Continuity and Change

The coming of Alexander the Great ushered many changes in the Southern Levant, and the subsequent period saw many more upheavals, including the Roman conquest, the Jewish Revolts, and the gradual Christianization of the Holy Land. Throughout this period, many cults and cultic places -- "pagan", Jewish and Christian -- dotted the local landscape. These cults underwent processes of profound change, but also maintained much of their older identities, while at the same time constantly interacting with each other. Our group examined these processes both synchronically and diachronically, along three different axes -- cultic places, personnel, and objects. Though different, these axes share a common denominator, namely, the people whose beliefs and practices shaped religious behaviour in the Greco-Roman southern Levant.

The issues dealt with extensively by our group include the following: To what extent should we speak of continuity, or discontinuity, or simply of the "crystallization" of past beliefs and rituals? What impact did these developments and transformations have on the communal and individual identities of the different ethnic groups? Were the people who lived through these processes aware of this unfolding, and in what ways? Can we trace patterns of similarities and differences between the monotheistic and the polytheistic sacred places and cultic practices? Does the similarity of some iconographic traditions hint at substantial religious, cultic or theological similarity? What does the actual appearance, decoration or location of temples, as well as other archaeological evidence pertaining to ancient cults, imply concerning the cultic life in the urban and rural centers of the Roman Near East? Does it follow patters known elsewhere in the Greco-Roman world or reflect a specifically "Oriental", or even "Levantine", religious syncretism?

To answer such questions, we have brought together a group of talented scholars with experience in highly collaborative work from a variety of disciplinary backgrounds, with special emphasis on archaeologists, philologists, historians and art historians. This was done in order to overcome the narrow tunnel vision that often characterizes each of these fields. By bringing together a deliberately "syncretistic" group of scholars, we will be able to re-ask old questions and assemble new bodies of evidence and types of historical and cultural comparisons. 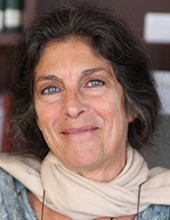 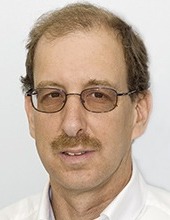 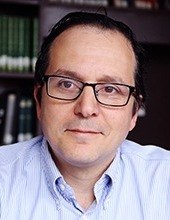 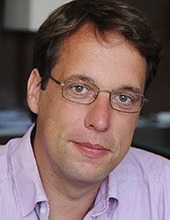 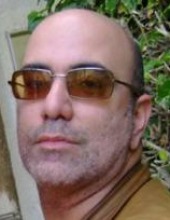 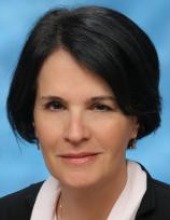 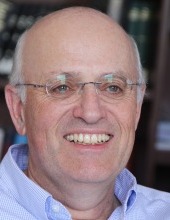